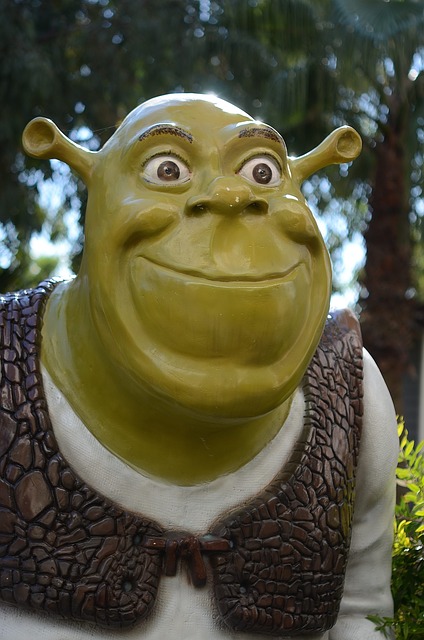 Our default drama is our core limiting belief. It is the negative self-talk that gets stuck on repeat inside our heads. If ever you are in a world of pain/upheaval/some kind of epic life drama, or even just an off day, you can be certain your default drama is front and centre.

Learning about this part of our company framework was like a huge, iridescent light bulb going on – boom! Lights on, everyone is home, yes including you default drama.

I chose Shrek – the green lovable ogre from the movie. Shrek and I had a lovely weekend together. Anytime I started to doubt or have issues I just asked myself, how is Shrek (my default drama) playing a role in this? Because once you know that it is playing a role, figuring out what the real problem is, is much easier.

On the final day of the Power of You, we were allowed to put our default dramas to the side whilst we did an activity. I put Shrek down to the edge of the room and told him, “Watch Mummy be awesome.” It was said in jest but it was also a bit of a metaphorical “up yours” to my default drama.  A “yeah, I know your there, but you know what, I can still go out and rock this even with you hanging around.”

© 2015. All Rights Reserved. Designed and Developed by Expert Agency