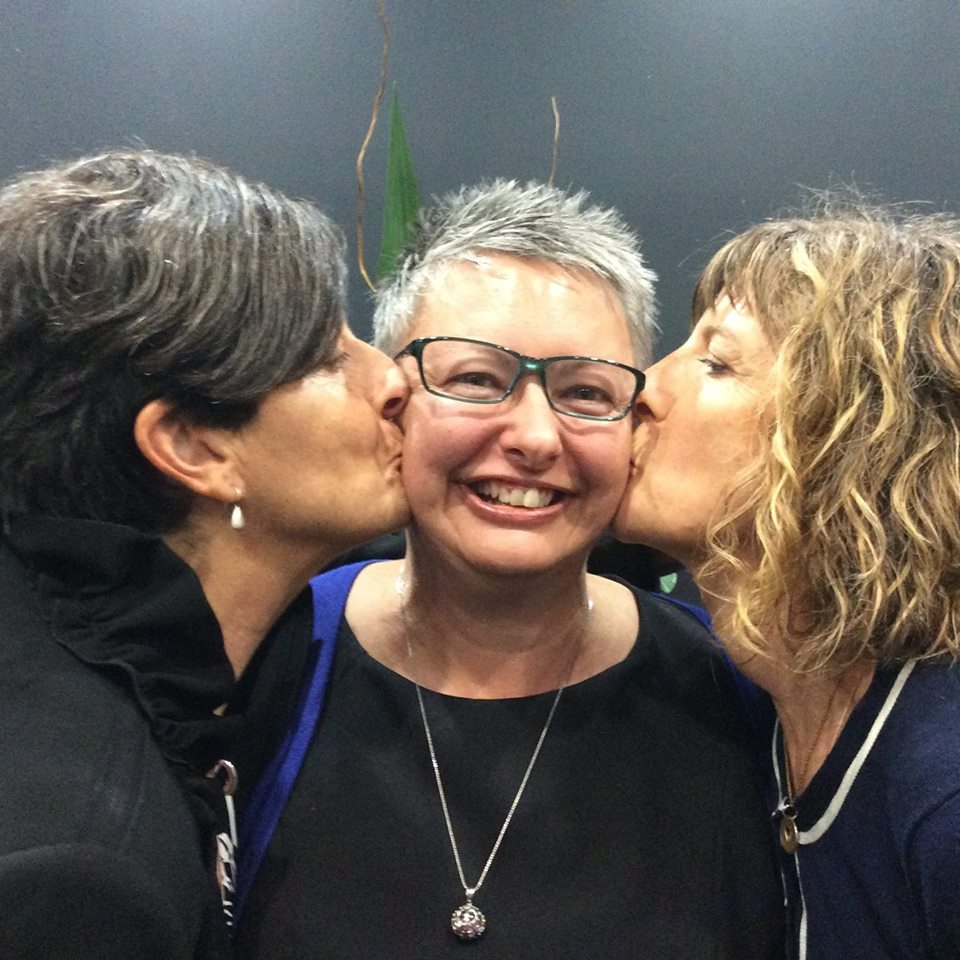 I get really excited about stories of how when you put an intention out into the Universe, it manifests…. especially my own!

Five years ago the Universe decided I needed a HUGE ‘wake-up call’ in the form of a medical condition that could have taken my life. I made the conscious decision to treat it as such, and reevaluated my entire world. This resulted in my starting to question if there was more to the life I had been leading and whether I was truly living it to my fullest potential. I had absolutely lost the truth of who I was.

Yes I had a “why me” moment…. But not a “why has this happened to me” moment. More of a “why on earth have I survived!” moment.

Fast forward 18 months and a friend of mine attended an event in Melbourne where Heather Yelland spoke about Green SuperCamp Australia. My friend was so impressed that when she heard that Heather was running an adult program, she called me and said “We HAVE to go!” Given the growth journey I was now dedicated to, and the curiosity I had about this Heather Yelland character, I agreed to attend with her. (Thank you Bobbi!)

Wow…. I was blown away! The power of the framework taught at the event and Heather’s ‘very real’ presentation style had me sold. I came home and told everyone who would listen: “I don’t know in what capacity, but I am going to work with Heather and her co presenter Cathy Fyffe in the future.” Upon learning my Big Why, my top values, my default drama and unique point of inspiration, (the foundations behind The Elevation Company framework) my life was literally changed forever! I ceased merely existing, and started living a life of absolute truth, integrity and flow.

As a result of the impact of my experience I chose to volunteer for every event the company ran over the next 12 months, whilst undertaking a coaching/mentoring course with Heather and Cathy. It was during one of those calls that Heather mentioned that her PA had decided to resign and that she was looking for a potential replacement. I felt my heart racing…. This was IT! I remember grabbing my phone and texting her that “I WANT THAT POSITION!” Then I burst into tears. Here was the opportunity I had expressed to the Universe that I wanted – the opportunity to support others rediscover the truth of who they are and live the difference they were born to make.

I started with the company in September 2015 as an Administration Coordinator. I received a promotion to General Manager in July 2017 and the possibilities are endless as to what my future at TEC looks like. I just know that it fills my love tank, encourages my growth as both an individual and a team member, and it allows me to bring my Big Why of IMPACT to each and every working day. Added bonus: I get to work with amazing beings on a daily basis.

So I strongly recommend that you do “put it out there” when you want something to happen. The Universe is always listening.

© 2015. All Rights Reserved. Designed and Developed by Expert Agency